So you’ve decided to sell your house and aren’t really sure what to do next. Should you hire a solo agent or an established team of agents for the same price as one? Let’s review.

WHAT IS A TEAM

A team consists of multiple agents and staff members conducting their day to day operations to run an efficient and successful business.

It could come in many forms and how they operate can be different from other teams. One example of a team structure could be one individual agent that is the face of the organization while other team members operate behind the scenes as the backbone of the business. Another example of a team structure could be multiple listing agents, buyers agents, transaction coordinators, admin staff, and so on.

Think of it like Chick-fil-a, they have a proven system that works and gives customers a high satisfaction rate. It’s a streamlined process.

WHAT IS A SOLO AGENT

A solo agent is just that, solo. They are wearing every hat and have multiple jobs so to speak. A solo agent is their own admin, their own listing and buyers agent, transaction coordinators, etc. They handle everything themselves.

PROS & CONS WHEN HIRING A TEAM

There are some pros and cons when it comes to hiring a team rather than a solo agent so let’s review them together.

Just like hiring a team, hiring a solo agent also has its pros and cons. Let’s review a few of those real quick.

So there you have it, the pros and cons of each. But which is better? I think this answer really depends on you and what you are looking for. If you want someone you can call nearly every day, a solo agent may be better for you. And if you are looking for a streamlined process with a personal touch, then maybe hiring a team is the better option for you.

The bottom line is, selling your house is stressful enough, so interview agents and teams to select the one you feel is the right fit for you. There is no right or wrong answer here. But obviously we think hiring a team is the best route. :)

Let’s see if we are the right fit for you! To schedule a phone call or in person meeting click here.

Talk To The Lake Team Now! 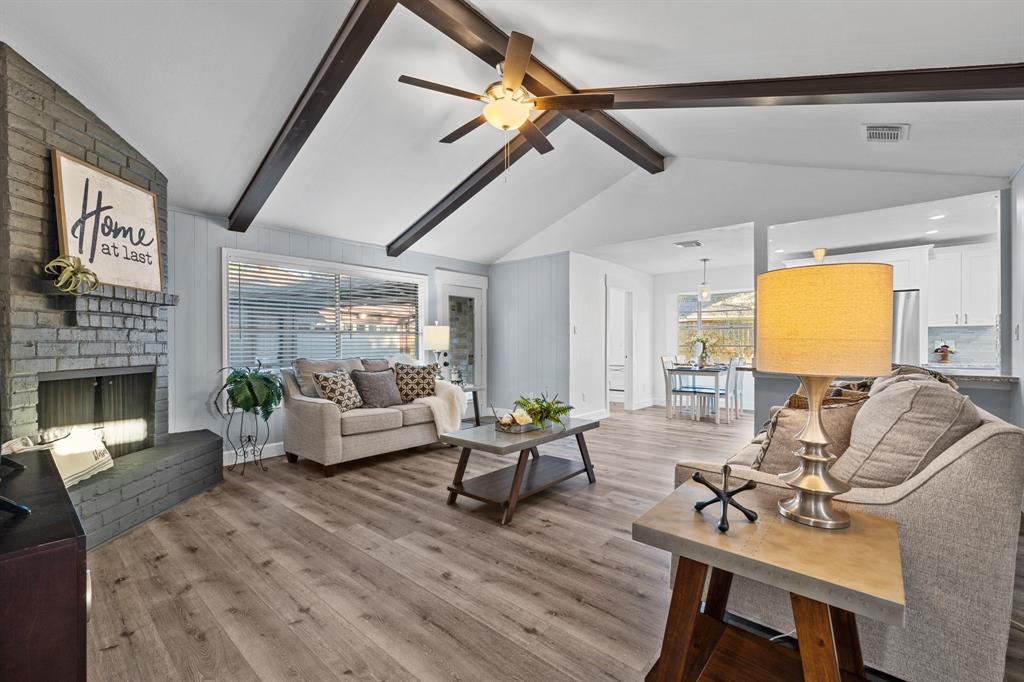 More Posts You May Find Interesting